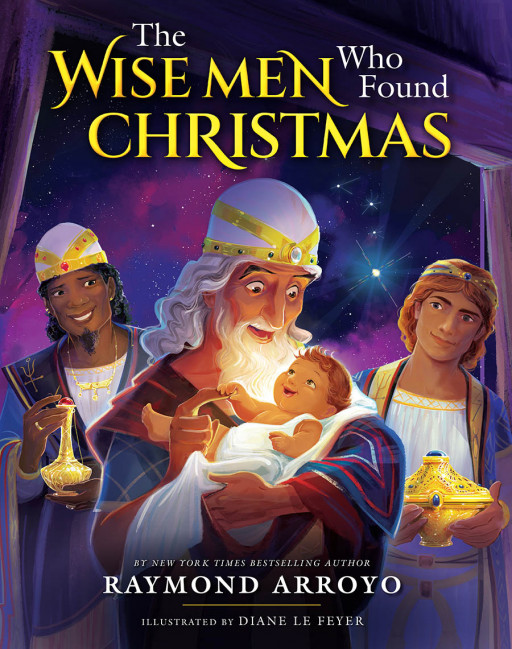 "The Wise Men Who Found Christmas" by New York Times bestselling author and award-winning broadcast journalist Raymond Arroyo is an exciting visual adventure capturing the joy of the holiday season and sharing the long-hidden story of the mysterious Magi, who risked everything to discover the truth.

Based on new historical evidence, "The Wise Men Who Found Christmas" is an all-new telling of three adventurous seekers who followed a star, and found themselves in the middle of the greatest story ever told.

Actor Jim Caviezel (Person of Interest, The Passion of the Christ) commented: "This beautiful and moving book shines like the Christmas star. Raymond Arroyo reveals the true and inspiring adventure of the Magi, who bravely followed the light given them and found a treasure beyond imagining. This is a journey you and your family would be wise to take."

One of the most highly-anticipated holiday offerings, "The Wise Men Who Found Christmas" is an exquisite picture book available now. It is a prequel to Arroyo's bestselling, "The Spider Who Saved Christmas."

Raymond Arroyo is a New York Times bestselling author, an international broadcaster and Fox News contributor who has worked for CNN and the Associated Press. He is also host and managing editor of "The World Over Live" on EWTN. Arroyo has made frequent appearances on The Today Show, Good Morning America, The Ingraham Angle, CNN Headline News, Access Hollywood and many more. His work has appeared in The Wall Street Journal, The Financial Times, Newsweek, Time Magazine, The New Yorker, and elsewhere. A native New Orleanian, Arroyo is passionate about sharing the unique culture of his beloved Crescent City. Earning a Telly Award, Arroyo produced, wrote and hosted a musical Christmas special for PBS called Christmastime in New Orleans along with an eponymous Billboard chart-topping soundtrack (Verve Records/AimHigher). His eight books, including his best-selling multi-book Will Wilder Middle-Grade series (Random House Kids), were all New York Times Bestsellers.

Additional endorsement: "The story of the Three Wise Men is one of the most beloved and meaningful parts of the nativity story. Now, in this beautiful book, Raymond Arroyo is sharing the true Magi story with everyone. It will surely inspire all readers to adopt the lessons and traditions of Three Kings Day—and keep the Christmas spirit alive for all 12 days of Christmas."
Rachel Campos Duffy
New York Times Bestselling Author, Fox & Friends Weekend Co-host

Original Source: THE WISE MEN WHO FOUND CHRISTMAS Reveals the True Story of the Christmas Magi 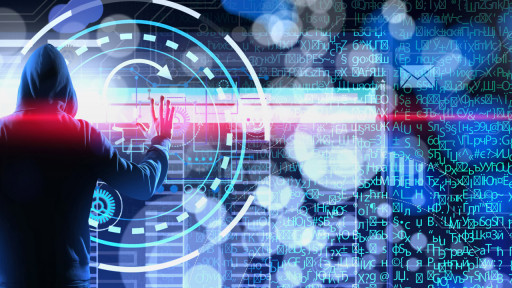