The FIFA World Cup Qatar 2022 is about to end, and on the cusp of victory, there are two teams with two leaders. Lionel Messi, facing his last dance VS. his teammate from Paris Saint-Germain, Kylian Mbappe, who would like to dance the night away. The 2018 World Cup had 3.6 billion viewers, but this year's games are expected to go even further, reaching the astonishing number of 5 billion viewers. Nevertheless, the actual fans in the stadium are the ones who can give that push and make a real change to the result.

The "12th player" refers to the team's fans in the stadium. Considering the magnitude of the game, the crowd momentum is crucial for success. According to Start.io, the mobile marketing and audience platform, the number of travelers from France to Qatar is more than double that of visitors from Argentina. Still, visitors from the Americas, who tend to cheer for Argentina, are leading the scoreboard, making up 34% of the visitors in Qatar compared to only 14% from Europe. 45% of all travelers are from Asia, with India in the lead, representing nearly 10% of all total visitors. With the strong soccer tradition in Europe and 12 more European nations that competed apart from France (Germany, Denmark, Belgium, Croatia, Spain, Serbia, England, Switzerland, Netherlands, Poland, Portugal, and Wales), you may have expected to see them in higher numbers; yet apparently, the heart and soul of soccer is in the Americas.

Argentina fans are expected to outnumber France fans by a large margin and show a massive wave of support in Lusail Stadium, the nearly 90,000-capacity venue. In addition, they are likely to dominate the atmosphere at the FIFA Fan Festival site in central Doha.

"It's a huge global celebration, and in 2022, there are new angels of the game. It's not only the VAR or endless TV cameras but also the mobile device that tells a new story about the wave of fans," said Gil Dudkiewicz, Co-Founder and CEO of Start.io.

About Start.io: Start.io is a mobile marketing and audience platform that is reinventing mobile marketing by leveraging the largest independent app distribution. Start.io's direct integration with over 500K monthly active apps provides access to unprecedented levels of global first-party data, which can be leveraged to understand and predict behaviors, identify new opportunities and fuel growth. 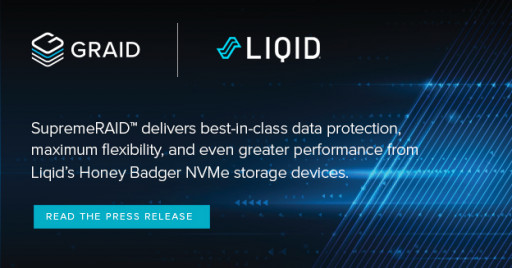 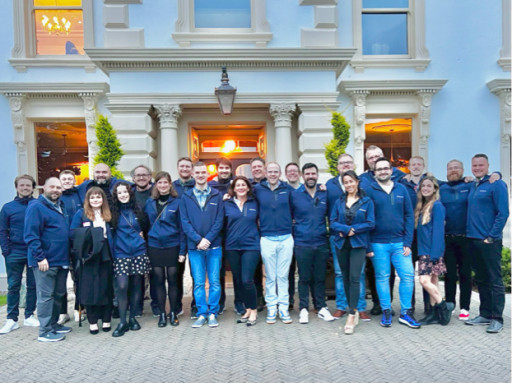 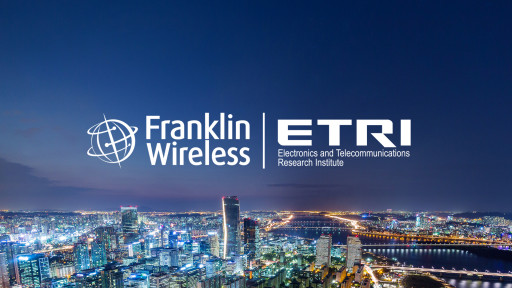