Stevie Award Winners to Be Announced in Las Vegas on Nov. 11

MONDO, AN ADDISON GROUP COMPANY, was named a finalist in the Stevie® Awards "Women-Run Workplace of the Year" and will ultimately be a Gold, Silver, or Bronze Stevie Award winner in the program.

Mondo, launched in 2000, was once a small yet contending staffing house that found success in local talent acquisition, enough success to attract the attention of its national parent company, Addison Group (Mondo was officially acquired in 2018). In 2019, when most companies were being forced to lay off and cut back to survive a global shutdown, Mondo's revenue grew 81%, and Mondo has experienced year-over-year revenue growth of 21%. Mondo is the largest national staffing agency specializing exclusively in high-end, niche IT, Tech, Creative and Digital Marketing talent.

According to the "US Staffing Industry Forecast: September 2022 Update" report by Staffing Industry Analysts, this year's domestic staffing revenue will see a 14% increase by year's end, reaching a staggering record of $212.8 billion. The staffing industry forecast includes organizations whose purpose is to locate and/or supply workers for other organizations, and the largest revenue segment of this industry is agency work, comprising approximately 75% of the market in 2020.

Mondo has steadily gained and sustained industry recognition, receiving commendations for its exceptional female leadership and its people-first culture before the 2022 Stevie nominations, as a 2019 Stevie "Women in Business" Award Winner.

"I know it is common rhetoric to use the word 'team' to describe the workplace, but at Mondo, we are so literal about being a team. Each and every one of our teammates, the majority of which are incredible women, step up and jump in when needed. Mondo's growth and success are the direct results of the entire team's willingness to be transparent, identify opportunities, and innovate by leveraging one another and our experiences as a team. Recognitions, as esteemed as the Stevie Awards, shine a spotlight on what Mondo DNA is all about."

Mondo has gained significant trust as a reliable resource for recruitment industry data; its salary guides are a valuable reference for media greats, such as the Wall Street Journal, earning a spot on the Forbes Top 200 Best Professional Recruiting Firms. Mondo continues to do big business while maintaining its services boutique, offering white glove service typically associated with bigger agencies without sacrificing the relationship focus. Mondo was recently named one of 2022's "Fastest Growing Firms" by Staffing Industry Experts, or SIA, and greater yet, Mondo's first female President, Stephanie Wernick Barker, is a finalist for the Stevie® "Female Executive of the Year" and "Female Thought Leader of the Year" Awards. 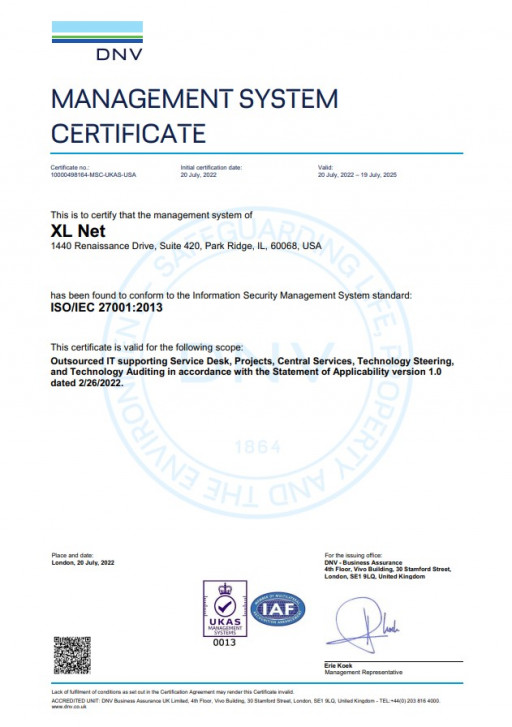 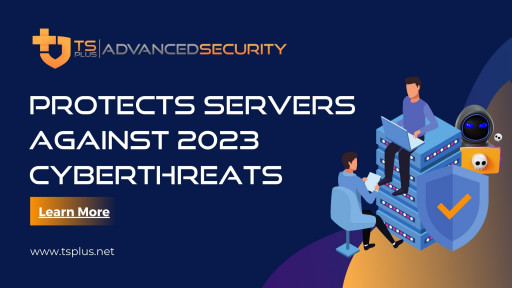 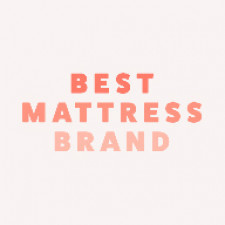 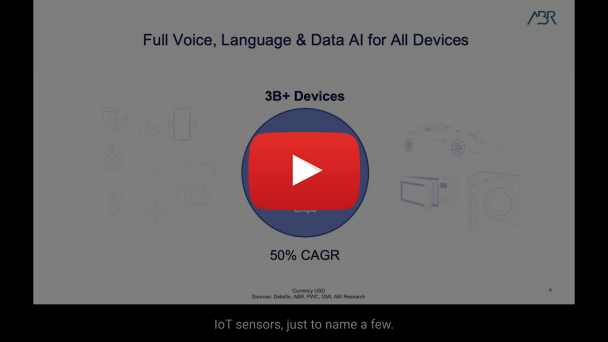