After reviewing the FAA‘s data on stall-spin accidents in private aircraft, we turn our attention on stall-spin accidents in commercial aircraft and the Federal Aviation Administration (FAA). The zero hypothesis was that the stop-spin accident frequency would reflect the average number of flight hours flown per pilot per year in the US, and we looked at the accident rate in relation to that number. The Safety Board reviewed certification documents for pilots and interviewed certified flight instructors who reviewed pilots’ accidents and aircraft. We examined data from a recorded total of 1,826 crashes and 1.5 million flight hours. This compares with the total number and reported flight hours flown by pilots of all other commercial and commercial aircraft.

Approximately 48 percent of fatal crashes during that time were stall spins, most of which were related to training, according to the FAA.

We analyzed data from the FAA’s Aviation Safety Information System to determine whether PA-38 had any significant impact on the likelihood of stall rotation in the event of an accident. FAA data, flight hours and number of stop-spin rotations indicate that PA / 38 was more likely to be involved in stop-spin accidents than other commercial aircraft. This resulted in a chi-square of 30.18, which is significant at less than the 0005 level. However, the effect was moderate, accounting for only about 1 percent of the total exposure to this type of crash, and even then the impact was moderate compared to other types of crashes.

Aircraft license holders, who in turn were based on their flight hours and the number of stall-spin rotations, were less likely to appear in accident statistics. This leaves only about 1 percent of all pilots who suffer a fatal stop-turn accident as a result of a stop-turn in their private aircraft.

Likewise, those holding aircraft licenses and pilots who were subject to a lower level of safety than their public counterparts were less likely to turn or stop.

While flight students and ATPs were less likely to stall, private commercial pilots were most likely to enter a stall (as is the case with the vast majority of GA pilots). Accidents involving stalls are very rare and are usually caused by pilot error, not aircraft failure or design deficiencies. Private pilots who are not only students or VFR – only pilots are the first candidates for stop-spin accidents. Safety has improved, but accidents involving stalls are still very rare, especially in the US, where pilots can fly in a variety of weather conditions.

According to the NTSB, only a fraction of private pilots who took part in the Federal Aviation Administration (FAA) survey recorded flight hours. Secondly, we should focus on everyday accidents, which means pilots flying single-engine aircraft with fixed gear during the day in VMC conditions on private flights.

The first page of the NTSB’s Inman report notes that there was no evidence that the PA-38 had any modifications to improve its lateral directional characteristics. To provide a comparison, the Safety Board estimated the Tomahawk’s speed, acceleration and landing speed under VMC conditions. The Aviation Safety magazine reported that “the NTS B found that Tomahsawk had a speed of about 1,500 miles per hour (2,000 km / h) over the past 10 years. The review notes that a Piper PA / 38 was involved in an accident with the same chassis type in a similar situation in the early 1990s.

According to the Association of Aircraft Owners and Pilots, a top speed of about 2,000 km / h is possible in stop-start scenarios. According to the ASF study, students and ATPs are among the pilots least likely to experience a stop – skidding accident. The proportion of pilots, students and pilots in the total population is far higher than that of the population.

The deadliest accidents in the FAA study were stall-spin scenarios, with an average of 2.5 deaths per 100,000 flight hours. Note that, as mentioned above, the take-off and climb phases cause more accidents than the descent and approach.

The latest NTSB findings in connection with the PA-38 stall-spin accident have reignited the debate over whether there is a stall – a spin feature of these aircraft. There have been a number of low altitude air accidents and turning manoeuvres, but there has been little research into the cause of stops on private planes.

Let us also remember that the FAA ACS Committee has removed the full spin requirement from the Airman Certification Standards for commercial pilots, and we have no evidence that this has happened on any other commercial aircraft except the PA-38. The NTSB has therefore recommended that all commercial and private aircraft in the United States be exempt from the stall requirement. This includes all private aircraft as well as private helicopters. 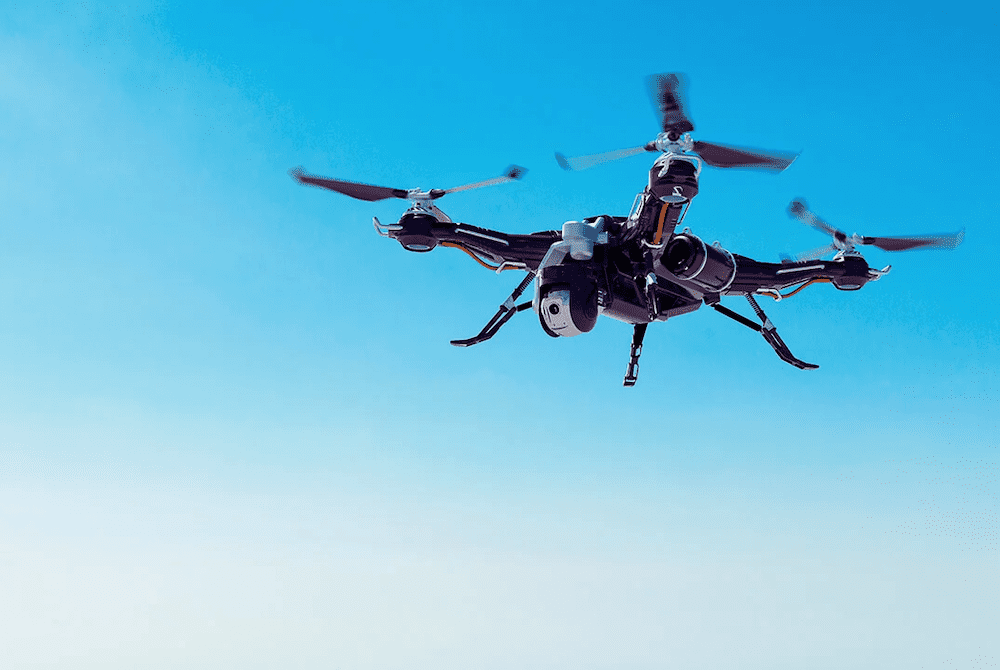 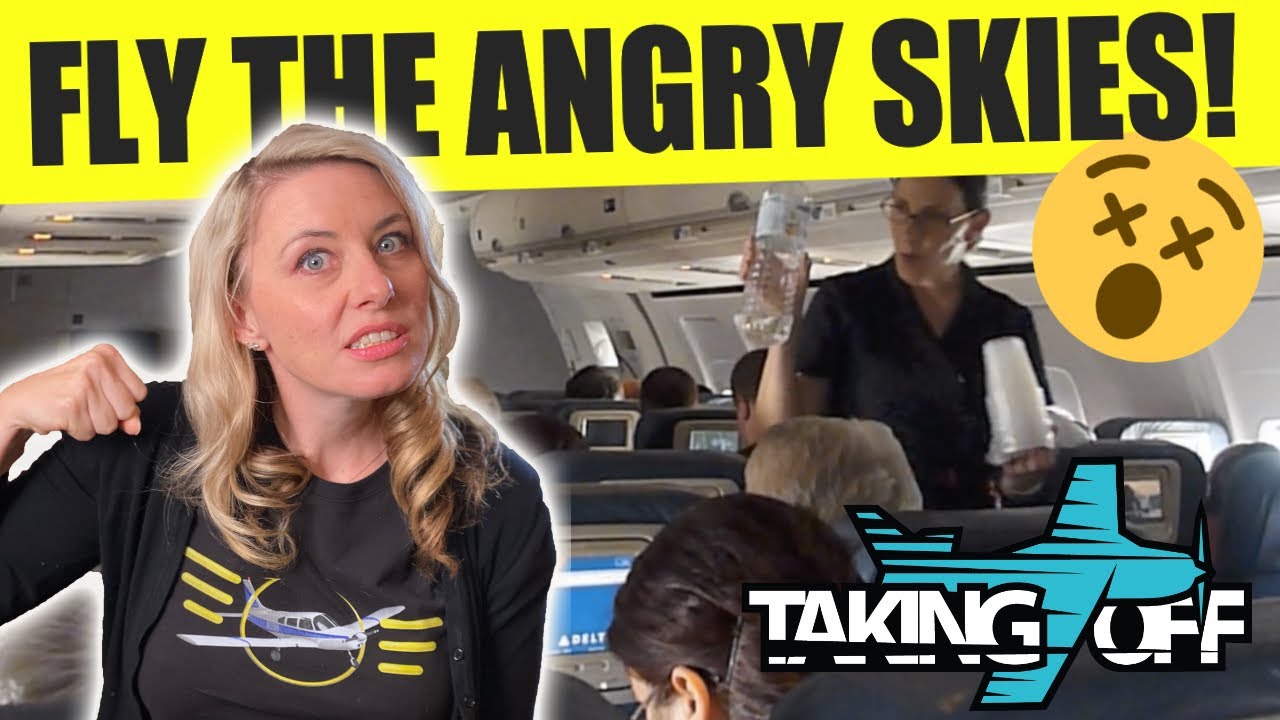