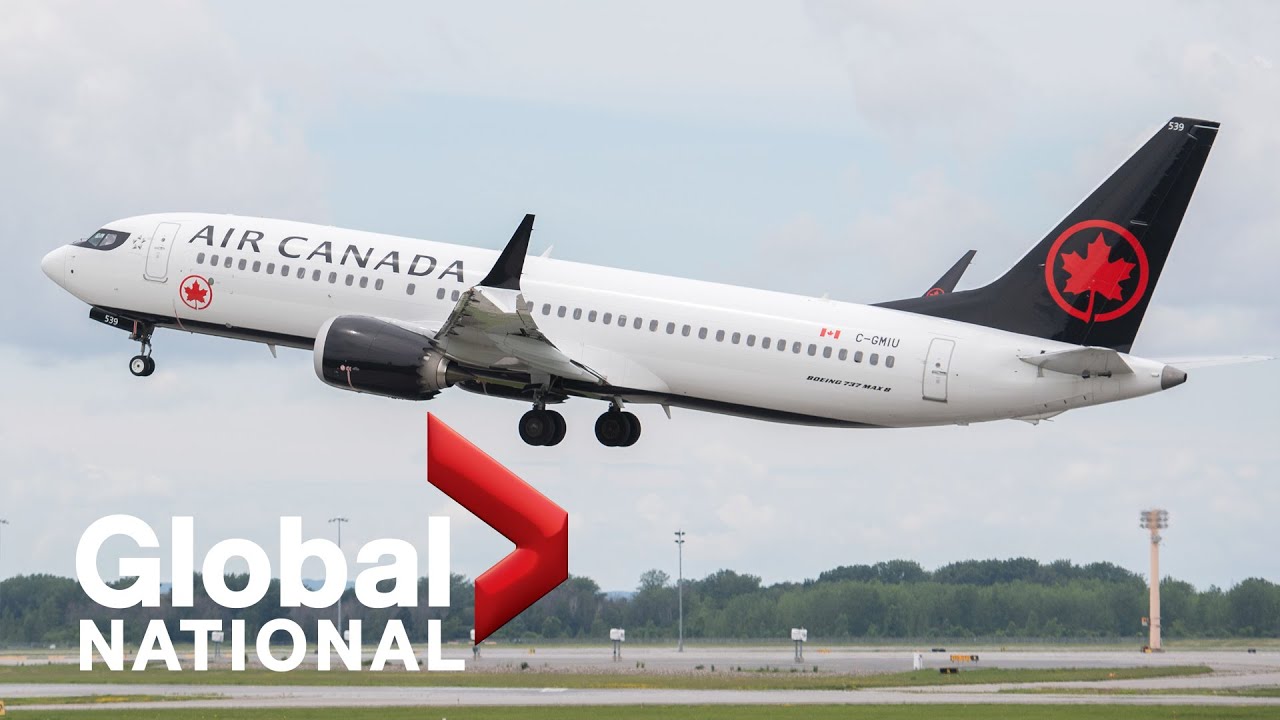 Air travellers should expect more turbulence with Air Canada cutting back 154 daily flights this summer. Heather Yourex-West explains what’s behind the decision, and what this means for already frustrated flyers, as long wait times and staffing shortages plague airports.

Many Canadians are reluctant to get their COVID-19 booster shots. Now the National Advisory Committee on Immunization (NACI) is urging people to get another vaccine dose ahead of a potential wave of cases this fall. Jamie Mauracher explains what it now means to be considered “up-to-date” on your COVID-19 immunizations, and how companies are trying to keep up with variants.

As the nation’s capital prepares to celebrate Canada Day, police are preparing for the return of anti-government protesters. Kyle Benning shows you how Conservative leadership candidate Pierre Poilievre showed his support for these demonstrators, and why this could be the start of a noisy summer in Ottawa.

Prime Minister Justin Trudeau is also promising more military aid to Ukraine as it defends itself against Russian forces. David Akin breaks down the latest pledges, as Canada faces more questions about its military spending commitments.

From its historic rollback of American abortion rights to limiting regulations on the carbon dioxide emissions of power plants, the U.S. Supreme Court is stirring up controversy and anger. As Jackson Proskow reports, the conservative-led court’s legitimacy is now under scrutiny.

Tim Hortons is joining Telus, Scotiabank, and Canadian Tire as the latest company to stop sponsoring Hockey Canada, over how the organization handled sexual assault allegations against some players. As Mike Drolet reports, there are doubts Hockey Canada’s culture will change.

For more info, please go to 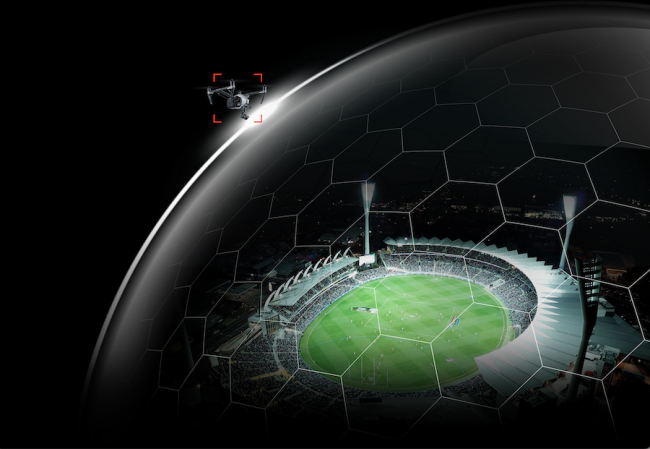 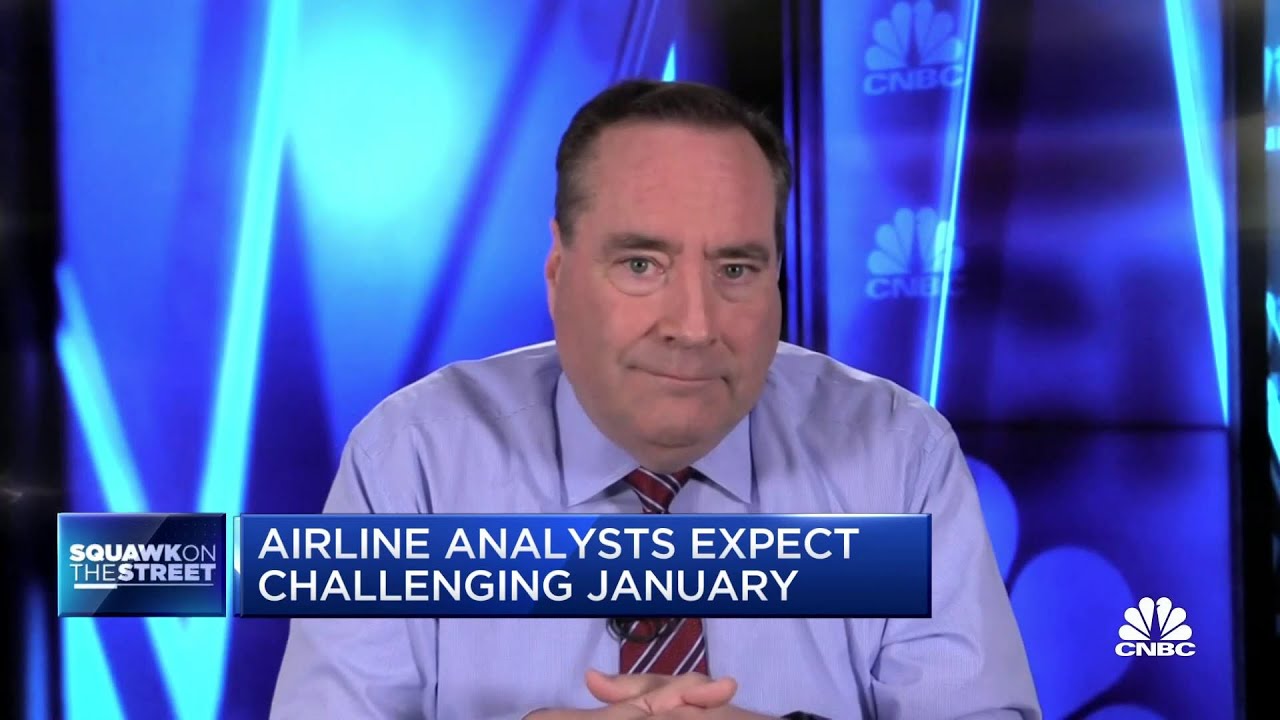 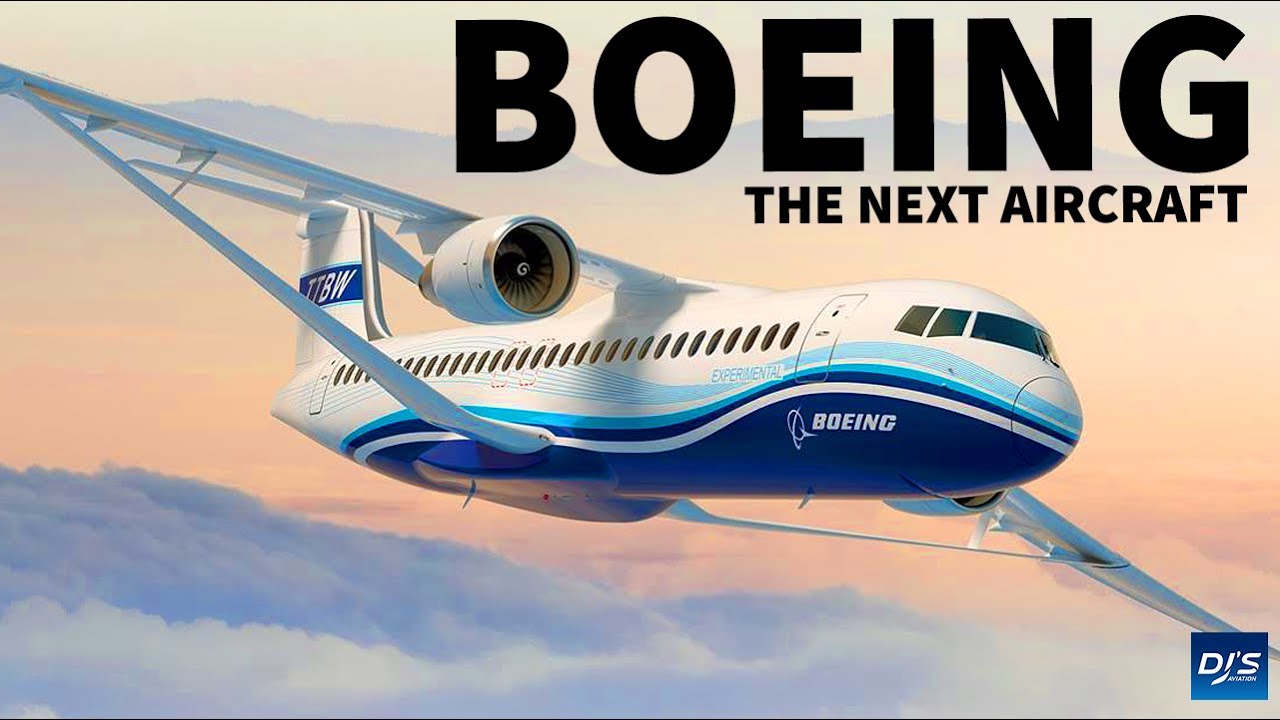