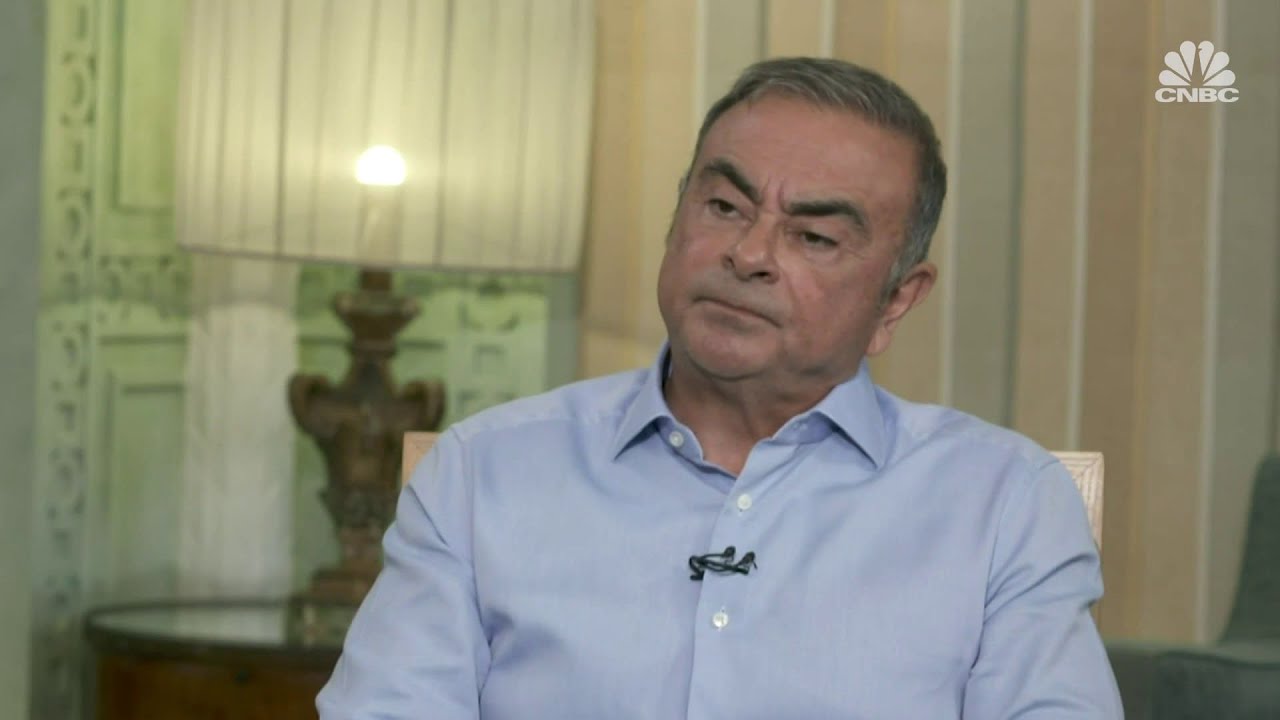 Former Renault-Nissan executive Carlos Ghosn speaks to CNBC’s Hadley Gamble in Beirut after French authorities issued an international arrest warrant. Renault provided a statement to CNBC after Ghosn’s comments, saying the warrant marked a significant step in the case “explained by the seriousness of the facts that have come to light after thorough and meticulous investigations.” 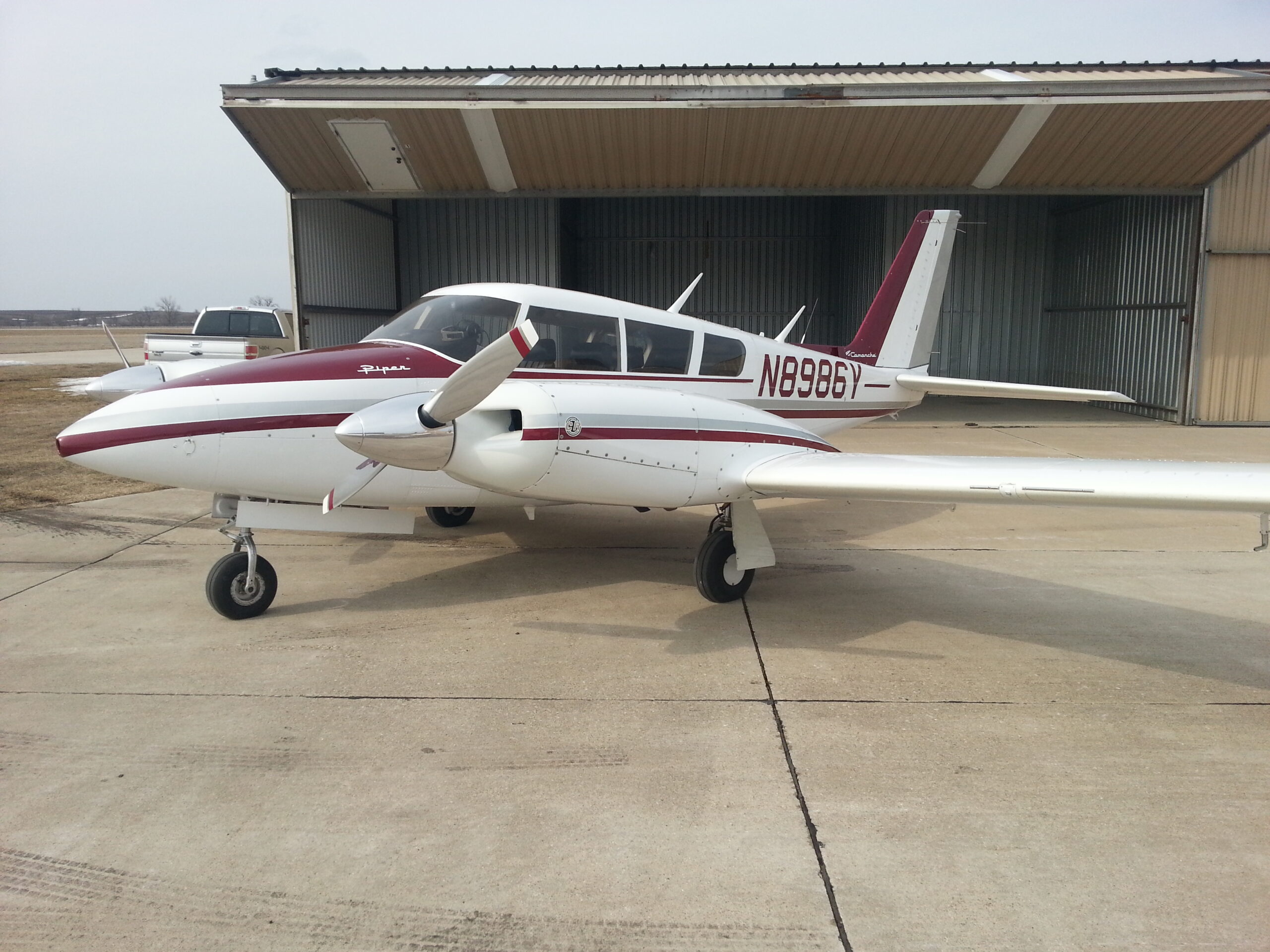 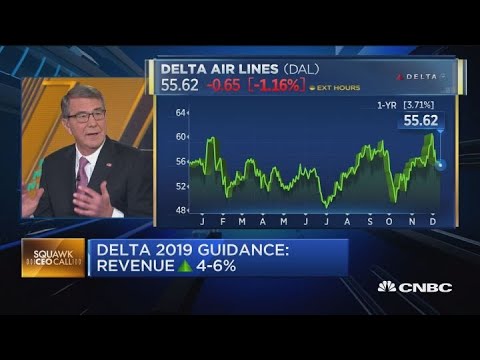