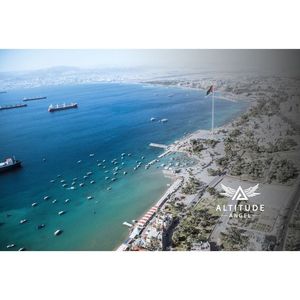 Managed by Deep Element, a Jordanian company specialised in the design, development, and integration of UAS solutions and powered by Altitude Angel’s solutions, the test site will help advance understanding, both technical and regulatory, around the integration of UAS into Middle East airspace.

Launched in March 2021, GuardianUTM Enterprise is an intuitive, cost-effective platform which has been developed to support international, regional, and local airports, airfields, and test facilities to manage on and off-site drone operations, safely and securely.

On being asked to deliver the foundation UTM platform for the state-of-the-art facility, Richard Parker, Altitude Angel, CEO and founder, said: “It is exciting to see this bold and positive initiative being taken by the Kingdom to further the advancement and integration of UAS into the airspace across the Middle East.

“We’re looking forward to working closely with the team at Deep Element to enable an open, safe, reliable, strong and vibrant drone economy across the region.”

The launch of the test site signifies a major milestone in the Kingdom’s enablement of commercial and government drone operations, supporting the integration of UAS into the national airspace and providing a living lab for the development of future policies, trainings, certifications, and UAS and CUAS validations.

The site will deliver a wide range of services and benefits to all UAS companies and partners, assisting them in the development of strategic operations and safety risk management plans, while also allowing them to test new UAS and CUAS technologies which will unlock the potential for medical and commercial drone deliveries throughout Jordan and beyond.

The UAS test site was officially inaugurated during a series of successful test flights on Friday, 28 October, which included the Kingdom’s first-ever drone delivery and drone inspection flights. During the drone delivery test, a VTOL drone successfully delivered medical supplies from the test site to a targeted location near Kharrana Castle southwest of the Azraq Wetlands—the first such utilisation of a UAS flight in the region.

Brigadier General Dr. Yousef Alkhatib, Deep Element, Chairman, added: “The inauguration of this UAS test site is a momentous occasion for the Kingdom, demonstrating the continuous elevation of our national capabilities across all levels. As the first country in the Middle East to develop such state-of-the-art facilities, Jordan is once again indicating its readiness to take a leading role in ensuring the security, stability, and advancement of our region. We’re thrilled to have one of the industry’s pioneers in Altitude Angel providing its UTM technology for the test site” 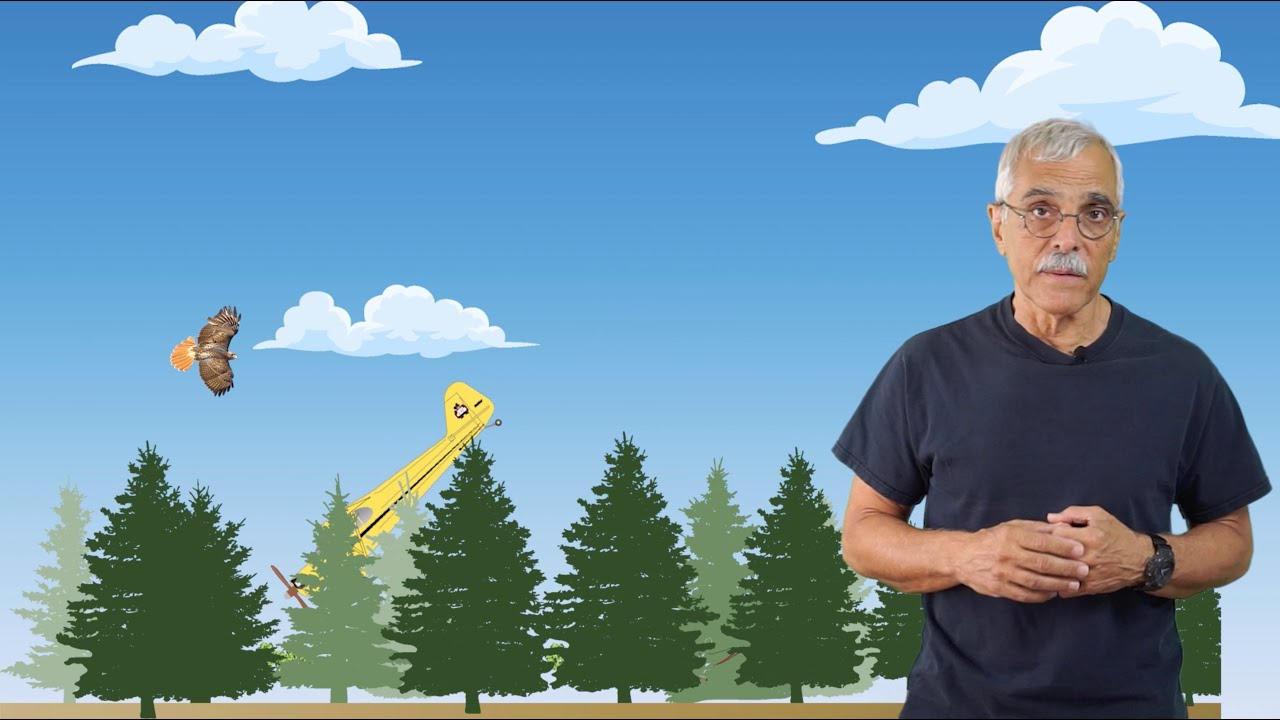 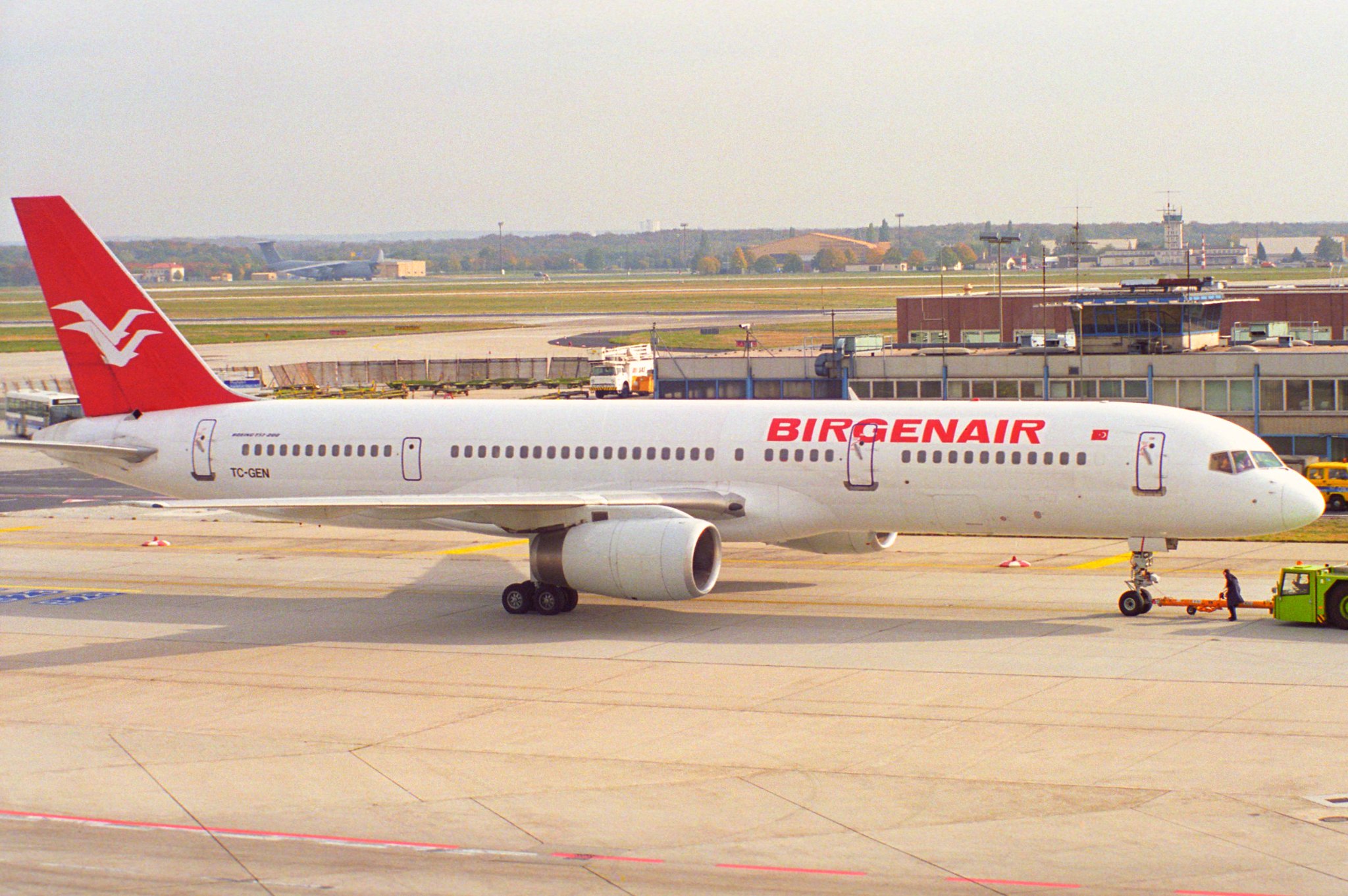