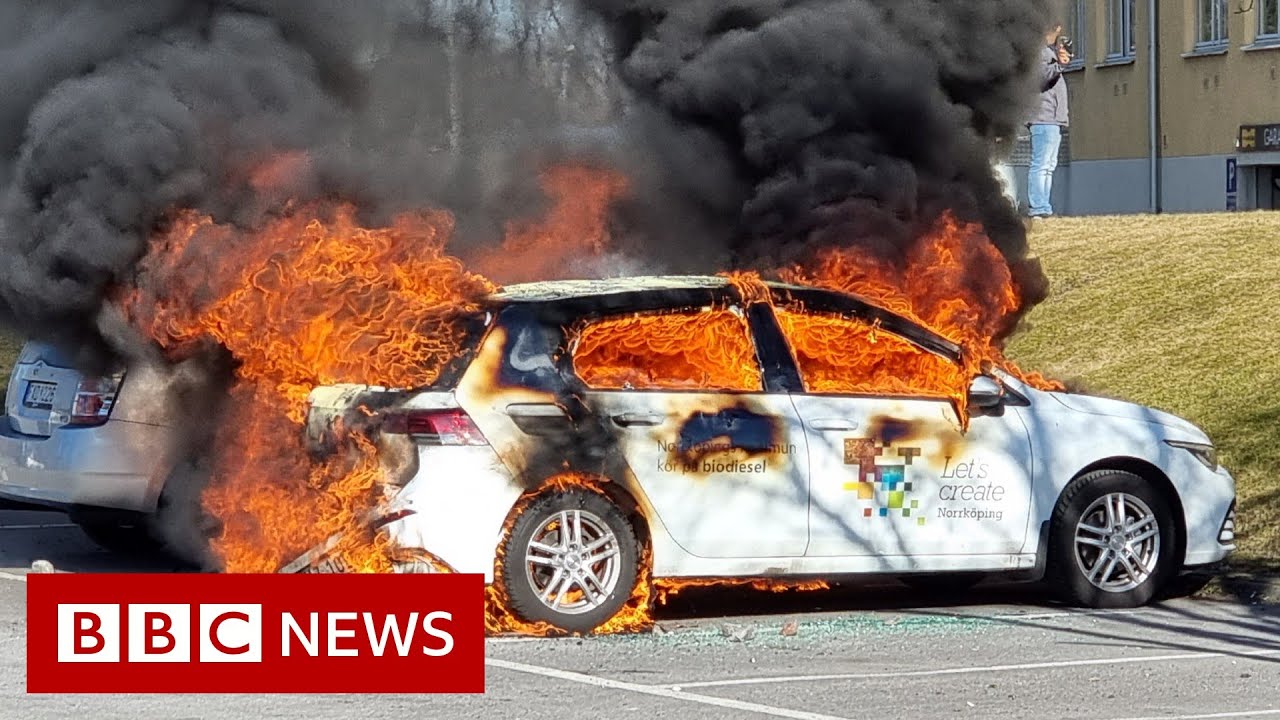 Clashes have taken place for a fourth day in several Swedish cities, sparked by the apparent burning of a Quran by a far-right, anti-immigrant group.

Local media said three people were injured in the eastern city of Norrköping on Sunday when police fired warning shots at rioters.

Several vehicles were set on fire and at least 17 people were arrested.

On Saturday, vehicles including a bus were set on fire in the southern city of Malmo during a far-right rally. 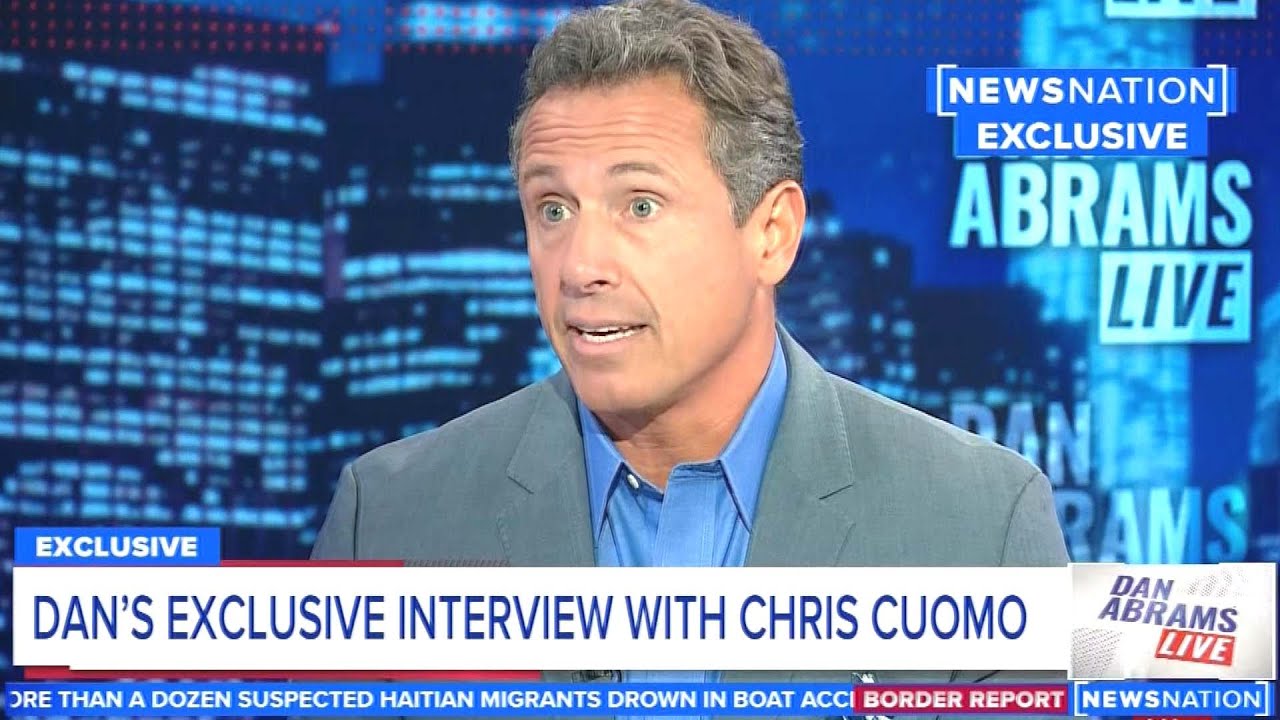 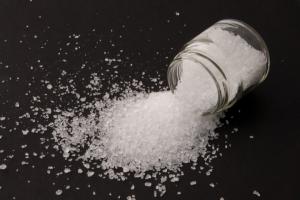