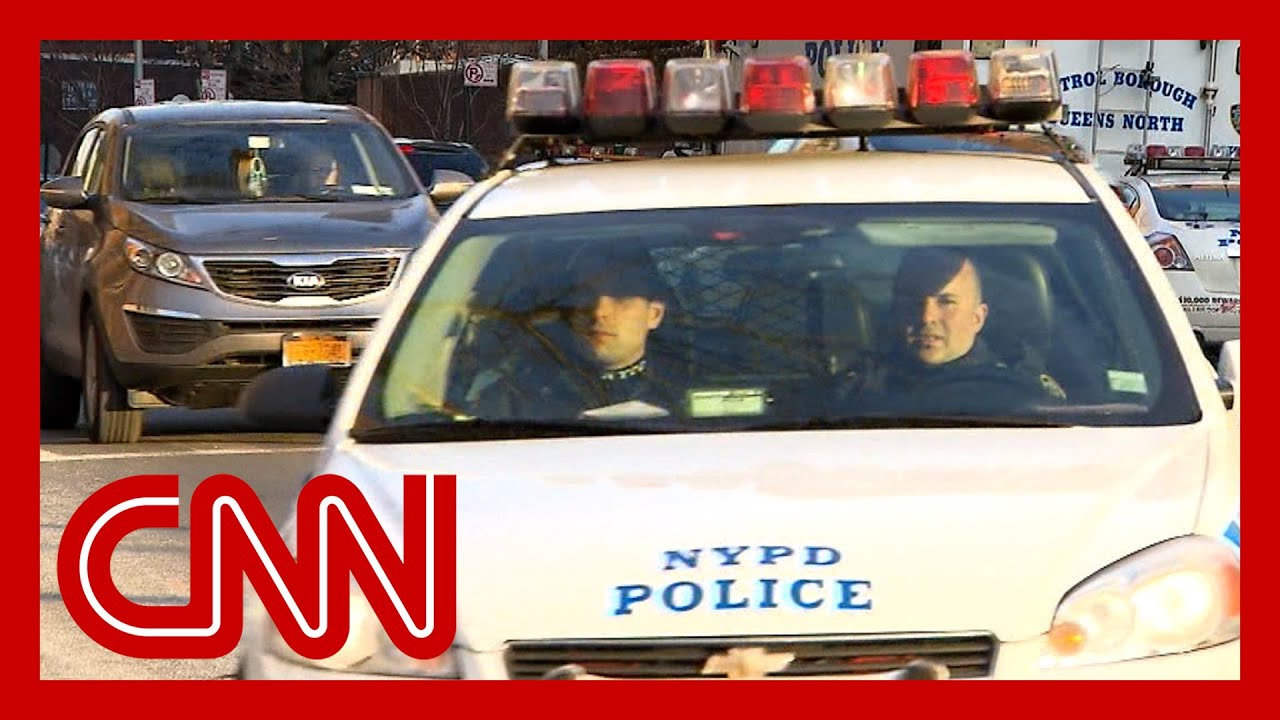 CNN’s Jim Sciutto speaks with NYPD Commissioner Dermot Shea and NYPD officers about the increase in violent crime in the city, while communities across the US debate the role of policing following George Floyd’s murder. Sciutto spent two nights riding along with New York City police in the midst of a spike in crime in the city. 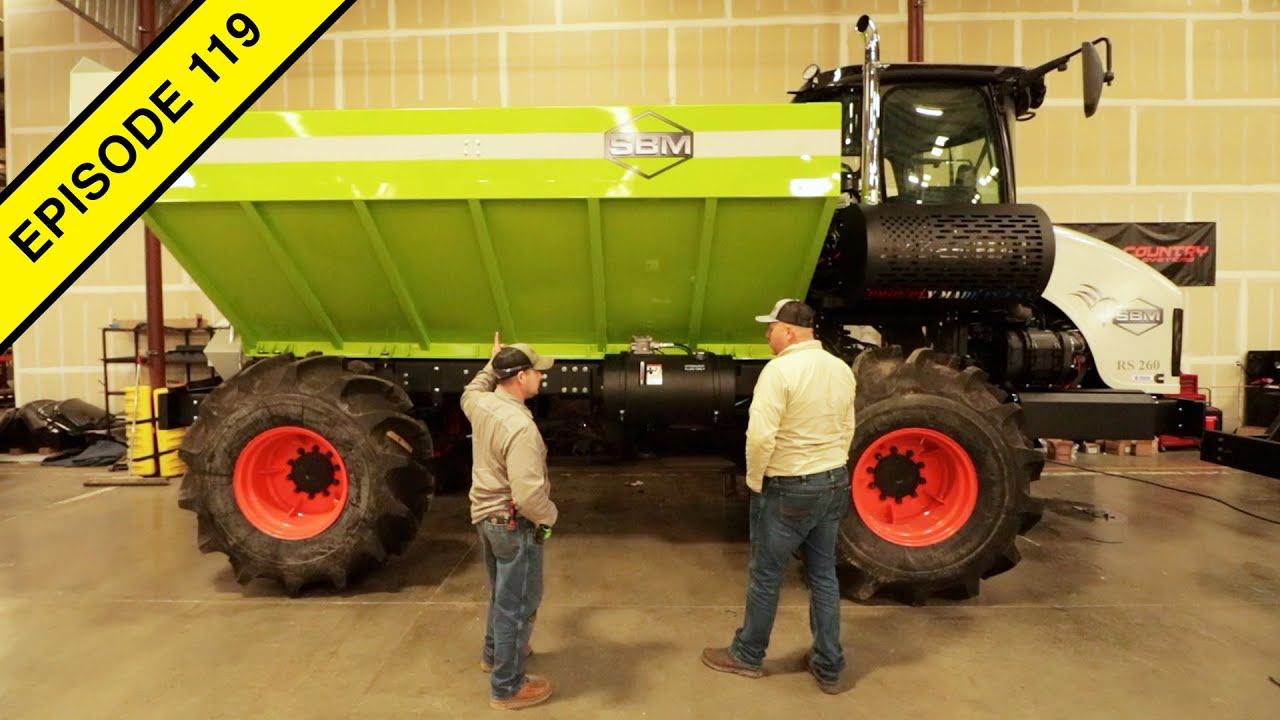 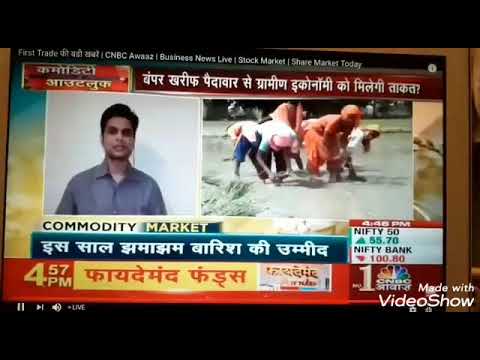 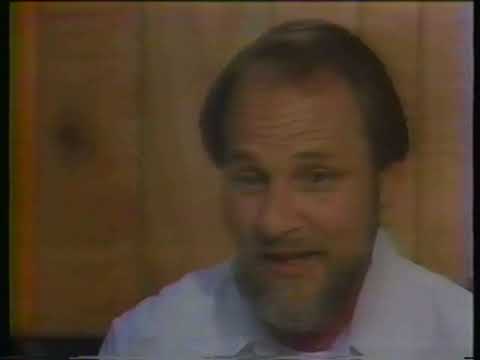 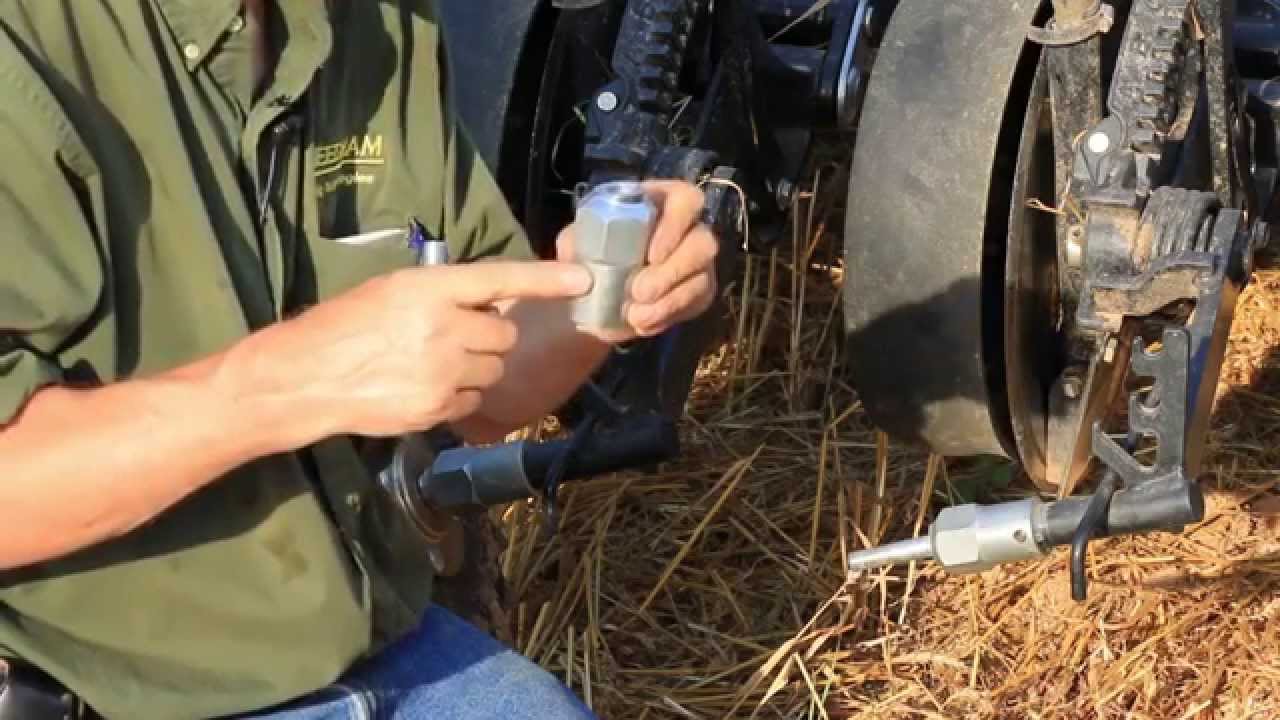